View cart “Steel Fury: Kharkov 1942” has been added to your cart. 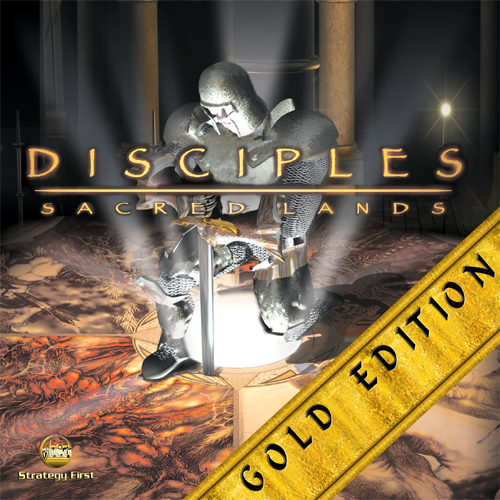 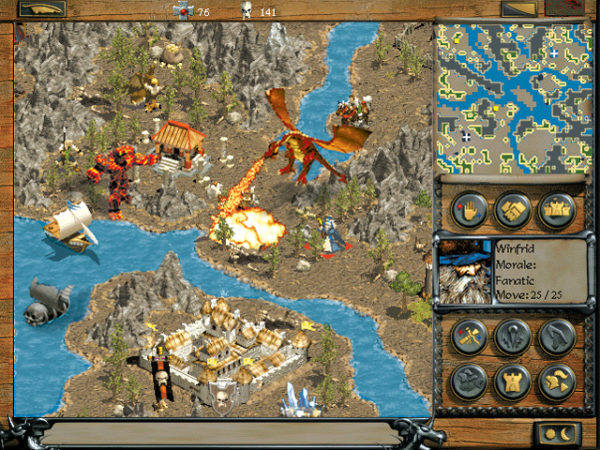 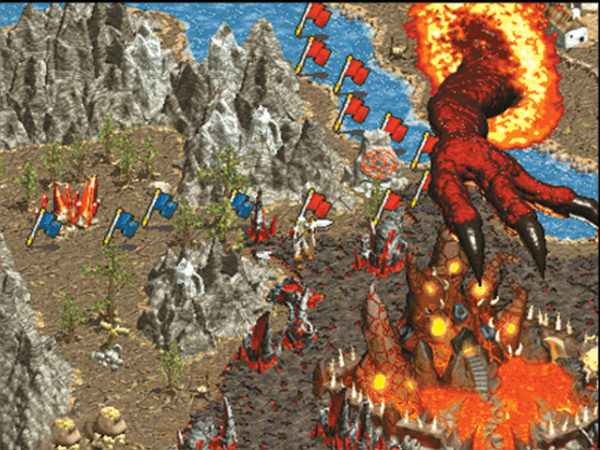 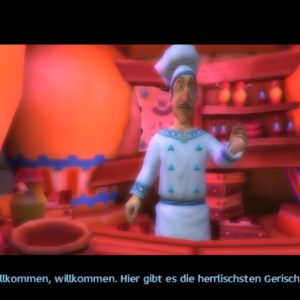 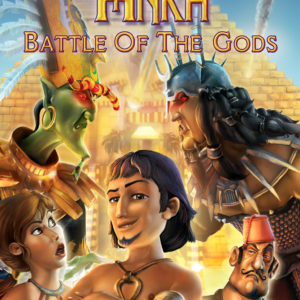 Ankh 3: Battle of the Gods

Add to Wishlist
Remove from Wishlist
$2.99 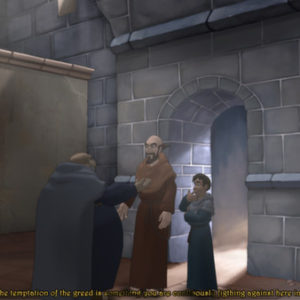 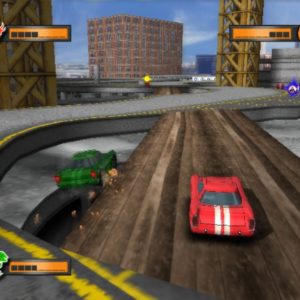 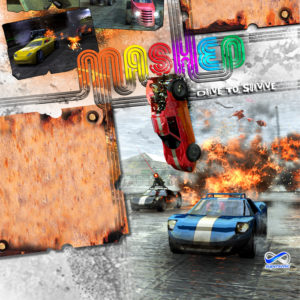 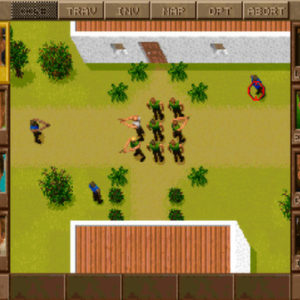 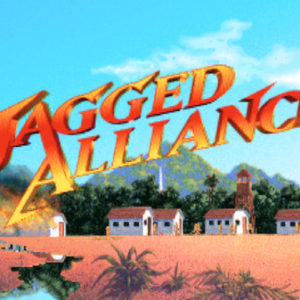 Add to Wishlist
Remove from Wishlist
$1.49