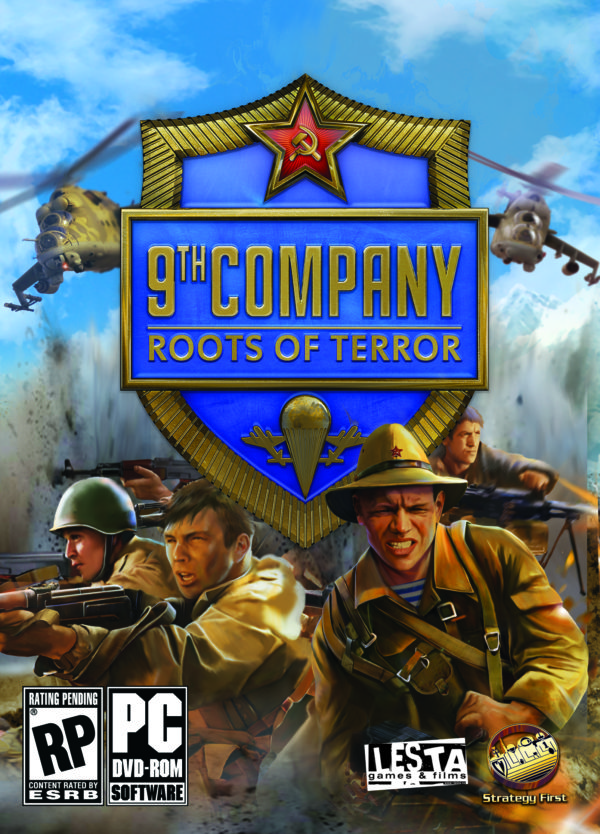 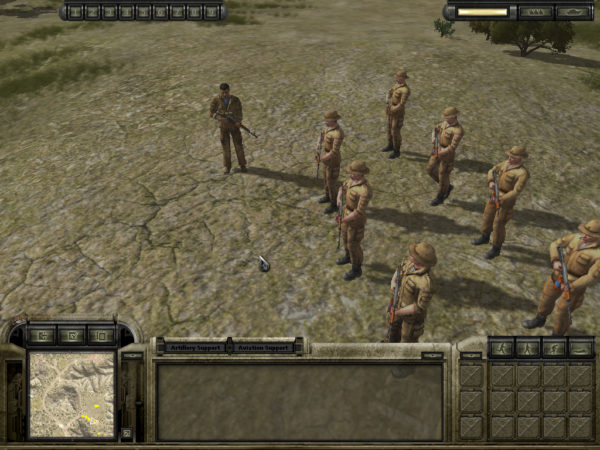 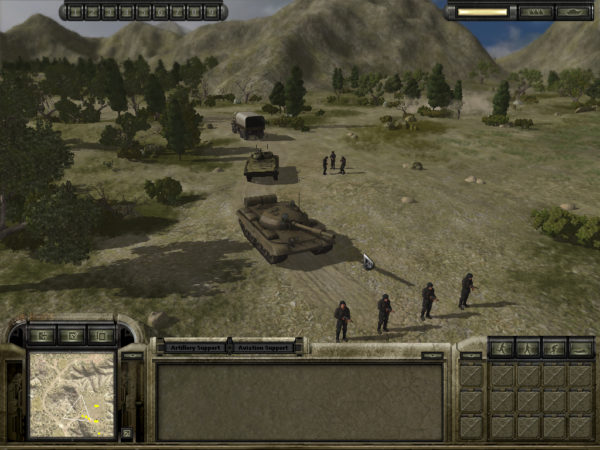 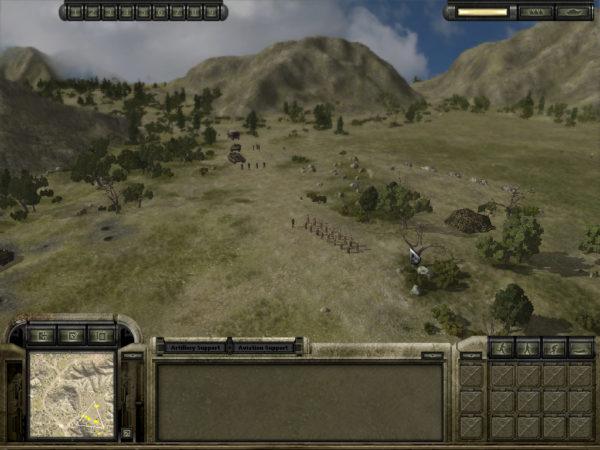 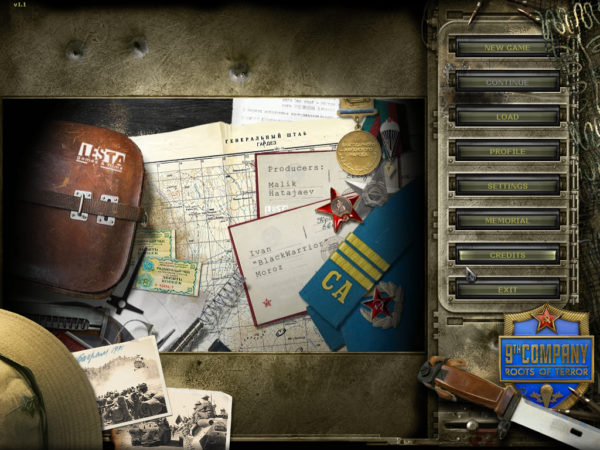 9th Company Roots of Terror is an action-oriented real-time strategy game based on
actual events that took place during the Soviet military campaign in Afghanistan.

9th Company follows the story of a ragged band of young recruits undergoing brutal
training in Uzbekistan’s Fergana Valley and culminates with a bloody stand against the
Mujahideen warriors on a nameless mountain top in Afghanistan. It’s the Battle of
Thermopylae all over again: one Russian fighter against 10 Afghanis!

9th Company recreates in detail the events that took place during the last large-scale
Soviet military operation. Few know the history: the 9th Company of the 345th Guards
Airborne Regiment came under heavy fire on “Hill 3234” on January 7th, 1988. They managed
to stop several attacks by an estimated 400 Mujahideen and Pakistani mercenaries and held
their position for two gory days. The company lost 6 men, and the remaining 28 of the
total 39 were wounded. Two 9th Company soldiers were posthumously awarded the Golden
Star medal and the title of Soviet Hero.

Be the first to review “9th Company: Roots Of Terror” Cancel reply 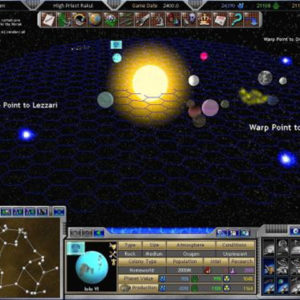 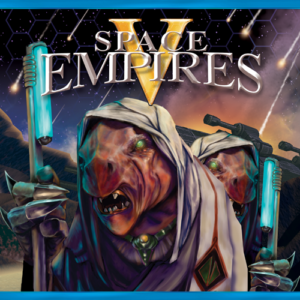 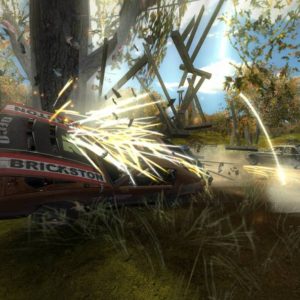 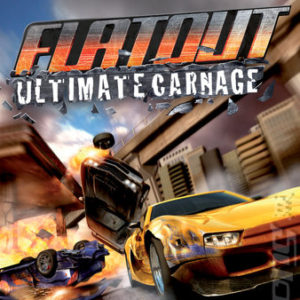 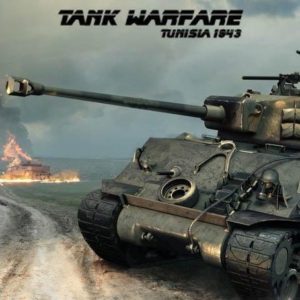 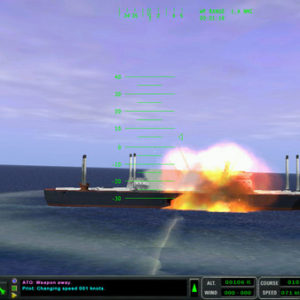 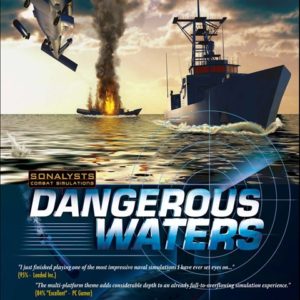